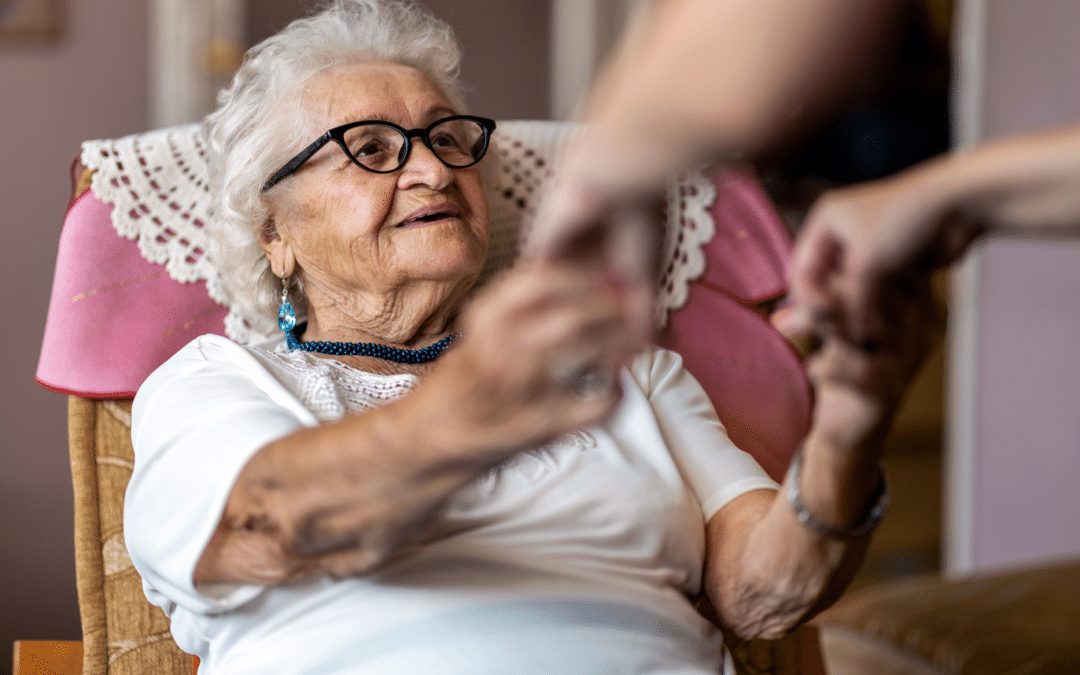 As we age, we may notice that our cognitive abilities tend to lapse here and there. A few examples would be forgetting where you placed your car keys, blanking in the middle of a conversation, and occasionally missing a scheduled appointment. We all expect to have memory problems by the time we reach a certain age. However, similar to other medical conditions, there are instances when these symptoms may point towards more critical diseases that require medical attention. In this article, we’ll be tackling aging, what’s normal and what’s not, as well as potential cases such as mild cognitive disease and dementia.

What is Healthy Aging?

The aging process includes all sorts of changes in various aspects, be it physical, mental, or emotional. In the case of cognition, people older than 65 may experience some slight difficulty in their day-to-day activities, such as:

The examples above are all considered part of healthy aging. Healthy aging can be experienced by everybody, meaning that you don’t have to be completely disease-free. It is possible that someone’s pre-existing health conditions may not affect their cognitive abilities as much, or even at all, given that these are monitored and treated properly. Some of these include verbal reasoning, verbal and visual memory, and visuospatial skills.

Some older adults may exhibit these normal signs of aging, but more frequent and generally worse in terms of decline in cognitive abilities. This is called mild cognitive impairment. It is different from normal aging as MCI affects long-term memory, intelligence, and reasoning – all of which healthy aging does not influence. When these signs are beginning to have detrimental effects on you and your relationships, you should consider visiting a doctor to get it checked.

With this kind of progression in mind, you may ask, “Does mild cognitive impairment always lead to dementia?” The short answer is no. There are multiple reasons behind the development of MCI, so certain individuals may have dementia along the way, while others may not. Dementia is defined as the loss of cognitive abilities including memory, reasoning, and thinking. Although it is common among older people, it is still not a normal part of the aging process. Many adults in the older end of the age spectrum live without having dementia in their life.

So, when are signs of aging considered normal? It’s easy to mistake one for the other especially since their symptoms are pretty much the same for the most part. However, there are nuances in how they manifest in one’s day-to-day activities, some of which eventually affect them in the long term. Below is a table of examples of healthy aging in comparison with those of dementia.

Although the gradual deterioration of our overall health is inevitable in the aging process, there are ways in which older adults can maintain brain health. Below are strategies for healthy aging that you can incorporate into your lifestyle:

There are countless studies that have already proven that physical activities such as exercise are some of the sure-fire ways to a better quality of life. In the case of brain health, one study has shown that physical exercise leads to positive biological and psychological effects that also influence one’s cognitive functioning. In fact, another study has found that adults who are inactive are more susceptible to cognitive decline than those who are active.

Fortunately, you don’t have to be a regular at the gym to maintain brain health. There are ways in which even older adults who are physically unable to perform high-intensity workouts due to pre-existing medical conditions can reap these benefits, such as

According to the United States’ physical activity guidelines, it is ideal that older adults should do at least 150 minutes of moderate-intensity activities per week, or up to what their condition will allow them. As long as you’re getting your heart rate up, you’re sure to benefit from these activities.

You can keep your mind active in numerous ways that don’t necessarily have to be as challenging as solving calculus problems every day. Taking up new hobbies, learning new skills, and engaging in social activities are some of the fun yet effective ways you can maintain brain health. A study has reported that people who have learned novel skills such as quilting and photography have shown better episodic memory than those who have not. More examples of such activities include:

It is a widely known fact that smoking contains thousands of compounds that have detrimental effects on people of all ages across the board. In the case of cognition, heavy smoking influences learning, memory, and attention, especially in middle age. In fact, a study has found that cigarette smoking is associated with dementia and cognitive impairment.

However, other studies have also shown that nicotine, a compound common in cigarettes, can actually influence cognition positively, particularly memory-related functions. Nicotine stimulates several regions of the brain associated with attention, such as the striatum and thalamus. Moreover, nicotinic treatments, such as nicotine patches, are also being evaluated clinically if it is effective and suitable for cognitive impairment.

Unlike the risks associated with smoking, like cancer and cardiovascular diseases, its cognitive risks are not as straightforward. Nicotinic stimulation possibly improves cognitive skills such as memory, but at the same time, the other compounds of smoking are still toxic to the brain. With that, while further studies are still being conducted investigating the effectiveness and reliability of nicotine in relation to cognition, bear in mind that heavy smoking poses more underlying risks than benefits.

Sleep is one of the most critical focuses in brain health, and yet it is still mostly neglected. Its benefits span the entirety of the human body, including but not limited to metabolism, stress levels, protein balance, and cognitive functioning. Below are some tips for better sleep hygiene:

Aging includes changes in the mind and body that affect our memory, reasoning, and other cognitive functioning. It’s just the way it is. You may forget your car keys as you go out the front door, you may misplace your phone sometimes, and you may even take a couple of minutes just to find that word that’s at the tip of your tongue. However, healthy aging does not make you forget a loved one’s name, where you are, or make you upset at the slightest of things. These signs are similar, but they don’t always point to the same thing.

If you or a loved one are looking for a safe place for seniors struggling with memory issues, please reach out to one of our memory care specialists to discuss what your options are for memory care facilities in your area.